Building a real estate business requires a lot of work, and maintaining a building that is over 100 years old is even more complex! Older buildings come with old building problems like, a tenant that faked his own robbery to get out of paying rent. Maybe that part is just my building, but it also has leaky roofs, poor drainage, etc. like the others.

OK, my first $17,000 went to taxes, public works, and pest control. I know, were you expecting something more glamourous? Fine, I spent $3000 on legal fees. This got me fancy operating agreements, a few LLCs and updated quit claim deeds. I think that was a bit more exciting. Now, where did the rest of it go?

Back to that tenant that faked his own robbery. Let’s fast forward, I had to evict him. Thankfully he left without issue, but evictions mean renovations. He didn’t trash the apartment, so we only had to paint, spruce up the floors and replace a stove. All and all, it took two weeks and set us back $6000.

Then, I got extravagant, maybe not extravagant, but I did tackle a balcony project. I had a potential $75K problem I had to solve with way less than that, so I got crafty. The issue was four rotting balconies. I figured the solution was simple. Tear them down. Rebuilding would cost about $75K and the tenants only used it as extra storage anyways. They were eye soars, so how hard could this be?

Turns out for commercial buildings you need permits for virtually everything. So, I hired an architect, requested permits, had to pivot mid project due to rising material costs, rehired that same architect, but got it done. In addition, I refaced the front steps, removed the back porch, rebuilt the back steps, and put in two new roofs. Overall it took five months and $35K but, the balconies were removed. Although I anticipated this to be done in a month, the delays were to my advantage since, let’s be honest, $35K is a lot of money.

The rest of the year was fairly quiet, there was only $2K worth of damage after hurricane Ida. I also started working on storage units as additional revenue streams, so I spent $800 to clean out the two car garage. That would’ve been the end of the spending until, I had to start eviction on another tenant. Things didn’t go as smoothly this time around. I hired a lawyer and was forced to do renovations earlier than I wanted to. Another $9K down, and quite the end of the year.

Even after the speed bumps, I look forward to, next year. 2021 was still a profitable year. We’ll tackle more projects and maybe spend more. It means we are moving in the right direction. Uncle Sam now has his hands out, waiting to tax my sweet profits. Guess what Uncle Sam? I spent it before you could get to it, well almost all of it. There’s 15K left, so you can have your portion of that. 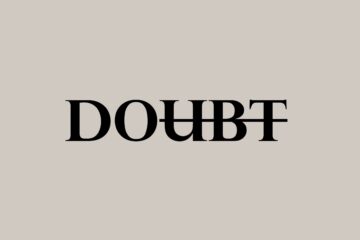 What I Learned Building a Real Estate Portfolio

I’m guessing you’re not reading this article to buy one house, and then exit. You want to grow a portfolio that’ll eventually support your lifestyle. I get it, same here. Real estate investing is hard, Read more…

The Truth About Real Estate: Protect The Tenant Or My Pocket 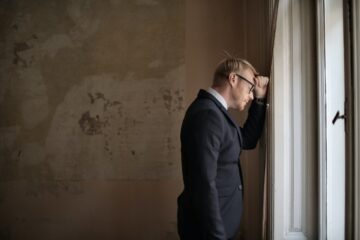 Property Owner: How To Survive The Worse Case Scenario

As a property owner, this question or some version of it has come to mind at least once or a few times, “How do you sleep at night with 600K of debt?”. The 600K of Read more…